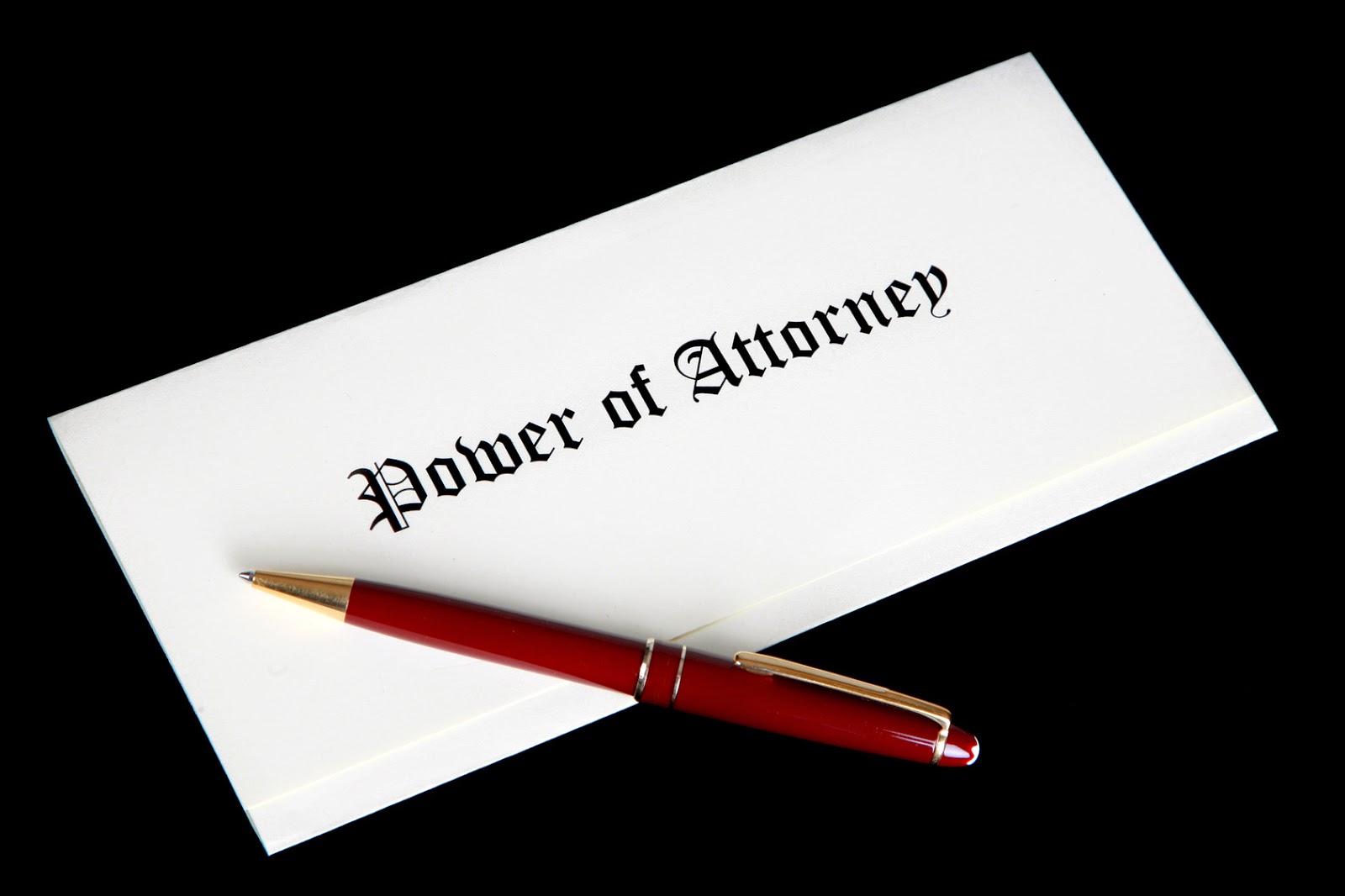 While do-it your self forms for powers of attorney and other documents such as a living will and advance directive are easily obtainable, understanding how these instruments interact and often conflict, requires a little bit of patience, and in many instances some attorney advice.

If you would like additional information on this topic or other legal issues, feel free to visit http://Schneiderlawfirmpa.com.