Expungement is a legal process allowing you to clear an arrest and conviction from your record. However, it is not an automatic process, and state laws vary.
Posted by Rene at 7:24 PM 0 comments

5 Tips for Preparing for Divorce

If you're contemplating divorce, or know someone who is, please watch my brief video with 5 tips for preparing for divorce. Preparation and education are very important and these tips are designed to help before you make the next step.
Posted by Rene at 10:28 AM 0 comments 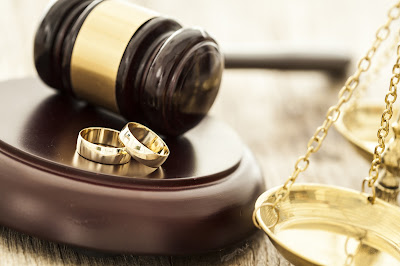 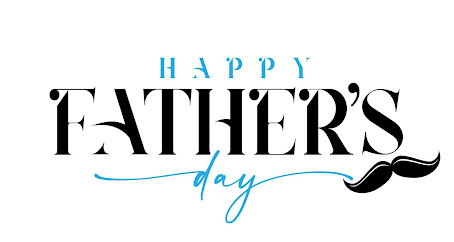 Happy Father's Day from By The People Legal Document Services
Posted by Terry Minion at 6:14 AM 0 comments

Legal Document Preparation - By The People


Rene talks about how By The People Document Preparation Service in Fairfield CA can help people with uncontested legal matters in an inexpensive way. See more at http://www.bythepeopleca.com, or call 707-428-9871
Posted by Rene at 10:00 AM 0 comments

Do I Need Two Trusts for My LLC if I'm Married? | Mark J Kohler

Mark breaks down an important question about integrating your Estate Planning with your LLC and Business Planning. Married...2 trusts or 1 Joint Revocable Living Trust.
Posted by Rene at 10:13 AM 0 comments

Do I Need a Will? 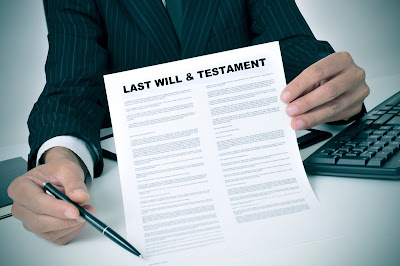 You can't take it with you. Unless you plan on living forever, there will eventually be a need to divide your property amongst the relatives and loved ones you leave behind. By having a will, you determine who gets what. Without one, the law will do it for you by the operation of statutes. Many people believe that they are not wealthy enough to need a Will. But if you own property that is titled (a car or house), after your death, those items cannot be transferred without opening an estate. If you don't have a Will, the cost of processing your estate goes up significantly.

When a person dies and leaves property behind, that property is known as an estate. In order to transfer ownership of the property in the estate from the deceased to surviving heirs, the estate must go through the probate process. A Will not only identifies who will inherit the property but names an executor to administer the estate. Without a Will, not only will statutes determine who gets your property, but the court will have to appoint an administrator to handle the estate. This is a costly process.

The most obvious benefit to having a Will is controlling what property passes to which heir. This is important if there are pieces of personal property that you want to go to a specific loved one for sentimental or other reasons. A Will also allows you to place conditions on the bequest, such as that the heir completes higher education or attain a certain age, before receiving his or her inheritance.

If these benefits of having a Will are not enough to convince you to take action, then consider those who you are leaving behind. A Will invariably makes the probate process smoother and easier for the survivors. In addition to controlling exactly where the property goes, a Will names the person or persons who will "execute" the estate, meaning the person who will gather the property and distribute it to the named heirs. This is often no small undertaking - it can involve selling stock, closing and consolidating bank accounts, liquidating assets, and more. In drafting a will, you should be sure to select an executor who has knowledge of the property in your estate and the competence and willingness to perform the job, all of which makes for a more efficient probate process. Without a Will, the court must appoint an administrator (obviously not of your choosing) to perform these tasks. Unfortunately, this is more costly and can lead to disagreements amongst family members.

Probate Court Will Appoint a Personal Representative to the Estate 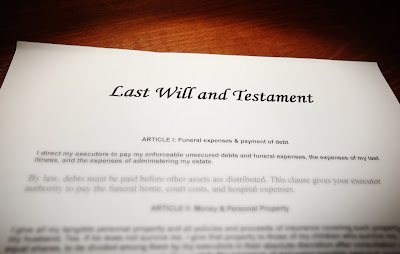 The probate court will appoint a person to represent the decedent and to administer the decedent's estate; this is called a personal representative. This person has a variety of names in the absence of statue to the contrary depending on various circumstances. This being, if the decedent died testate and designed such a person in his will. The court usually will appoint that person the executor (man) or executrix (woman).

This involves the collection do to the decedent's property which forms the decedent's estate. Payment of claims against the estate is distribution of the remaining property. Directions are provided in the will or pursuant to the statute on descent.

The personal representative must post a bond to assure that he one she properly carries out their responsibility, unless the will expressly waives the requirement of a bond. If you'll simply file a Living Will, then your family will not have to go through probate court system. This is if you have a small estate however, if it's a large estate then you'll probably have to go through probate. 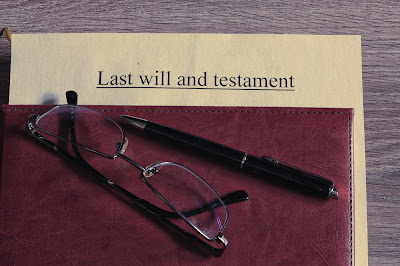 Probate is the system in which the court's system's method of processing the estates of a dead person. It is a legal document that enables the administration of the estate of the deceased. It allows for the resolving of claims and distribution of the deceased's will. Any grievances surrounding a deceased person's estate are filed in the probate court also known as the surrogate court. Once probated, the will becomes a legal instrument that can be enforced by the executor.

Administration process of an estate on the other hand is the process by which the deceased person's assets are collected, maintained and distributed. An estate administrator sees to the proper administration of the will.

The probate process begins after the death of a person. An interested person files an application to administer the estate; a fiduciary is then appointed who is to administer the estate and at times may be required to pay a bond to safeguard and to insure the estate. Creditors are notified and legal notices published. There may be filed a petition to appoint a personal representative may need to be filed and letters of administration obtained. All these processes must be done in accordance with the limitation clause.

Property that passes to another person contractually upon the death of a person does not enter probate for example a jointly owned property with rights of survivorship. Property held in a revocable or irrevocable trust that was created when the grantor's was still alive does not also enter probate. In most of these cases the property is distributed privately and without many issues thus no court action is required.

What happens in the probate and administrative process?

After a probate case has been filed in court, an inventory is entered and the deceased's property collected. The debts and taxes are paid first then the remaining property distributed to the beneficiaries. The probate and administrative process may be challenged at any time as a whole or part of it. The issues that arise during such hearings include will contests and paternity issues and these have to be solved before the matter is decided.

The need for the appointment of an administrator arises where the deceased left no will, some assets are not disposed of by the will, in cases where there is a will however, the case goes to probate directly. The estate administrators act like will executors but where the will does not state how to distribute of property, they follow the laid down laws.

Deeds - Some Ways To Make Changes - By the People


Rene at By the People talks about Deeds of trust and how they can help people make the necessary changes to their title for a number of different reasons. Call 707-428-9871 with any questions, and visit the website at http://www.bythepeopleca.com
Posted by Rene at 11:17 AM 0 comments