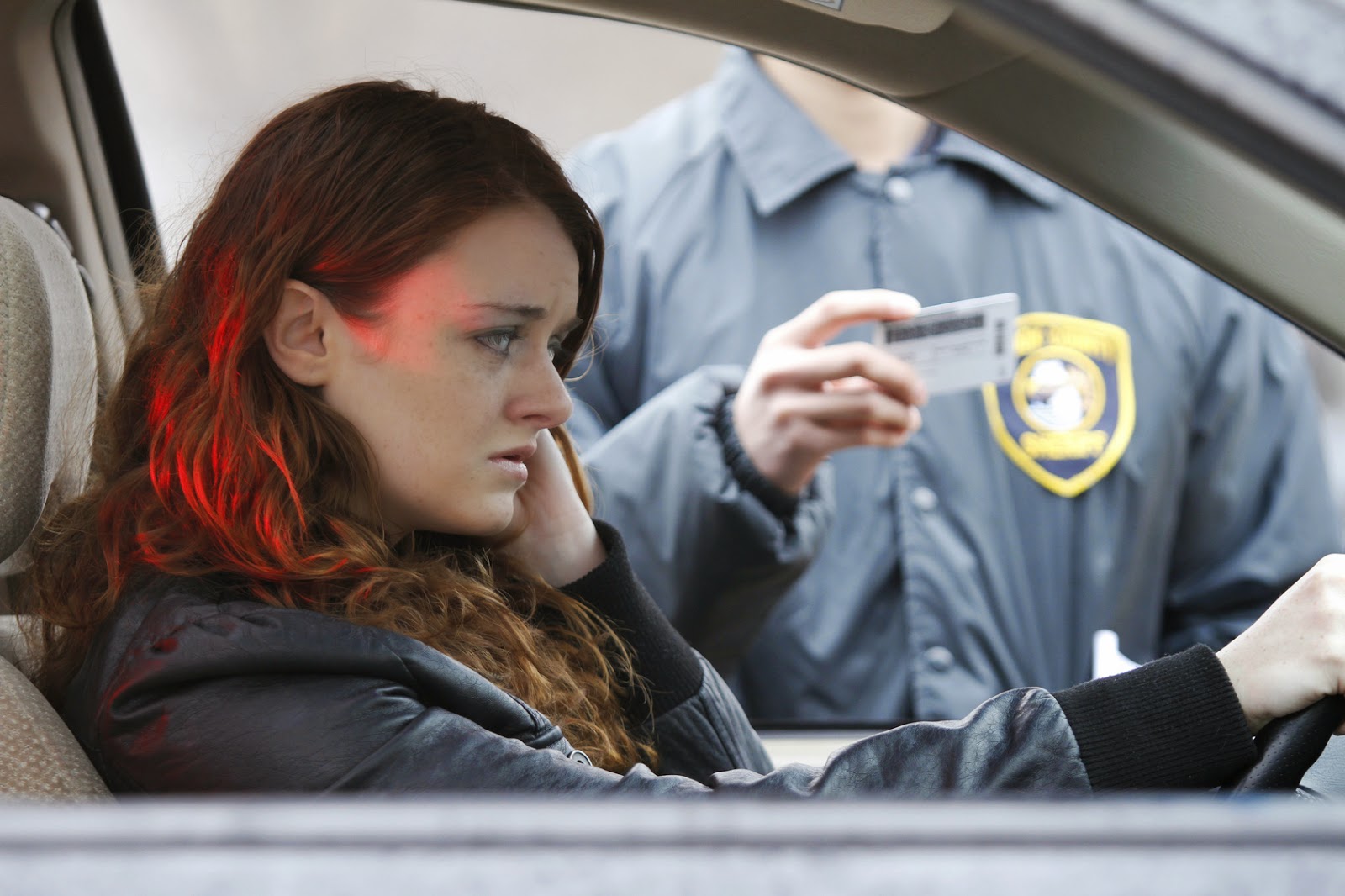 Having a DUI arrest or conviction record can tarnish your reputation and make it difficult for you to get a job, loan, college, military etc. Fortunately, California State allows you to expunge your DUI record thereby, helping you to leave behind your past crimes and move on with your life. However to obtain DUI expungement in California you must meet certain requirements. Also, your expungement is not guaranteed even after it's ordered.

Can your case be expunged?

Under California law, your case can be expunged if you meet the following requirements:

1. if you fulfilled the conditions of probation.

2. if you are not presently serving a sentence or on probation for any other crime.

3. if you are not presently charged for any other crime.

Also other factors are considered before granting an expungement such as whether you are a minor or an adult at the time of your conviction, whether you are charged for misdemeanor or felony, and whether or not you were sentenced to a state prison. If you meet such requirements your case will be expunged.

What happens when the expungement is granted?

Under California law, expunging means withdrawal of plea of guilty or no contest and entering a plea of not guilty or setting aside the judgment if you are found guilty in the trial. Once granted, you are thereafter, relieved from all the consequences resulting from a DUI violation, though with some exceptions.

Your life after expunging DUI record:

As per the California law, when applying for a private job you can firmly answer "no" to the question "have you ever been convicted of a crime?" in the application form. Also, your DUI record will not show up when conducting a background check.

But expungement does not serve its purpose when you apply for a government job. Your DUI convictions will be revealed as expunged. It's not very helpful though. Also, your expunged records are seen as a prior conviction, meaning, it can be used for enhancing the penalties of your future DUI conviction in case you commit any.