How to Expunge a DUI Record 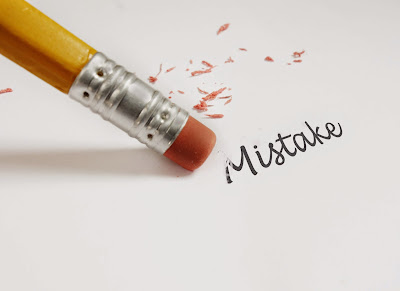 Getting behind the wheel while you are under the influence of alcohol or drugs is a very stupid decision. This mistake can cost you a hefty fine or your freedom. You can get arrested for drunk driving and this charge may result to expensive fines, community service, jail time and a permanent record.

A DUI conviction in your record can have a negative impact which may affect many areas of your life. Even after you have paid the fines, attended drunk driving classes, and served your sentence, you may realize that a DUI conviction on your record can become a form of punishment on its own. For instance, a permanent record can keep you from getting a job, a loan, or from renting a decent apartment. To that end, you may want to have your DUI record expunged.

When the court agrees to expunge a criminal record, it basically means that the conviction is sealed or erased. To that end, when a background check is performed, the record won't appear. This is very helpful for those who are seeking employment, applying for a loan, or for other purposes.
Remember though that the record is not completely erased. It can still be seen by law enforcers and court officials to check whether the person has previous run-ins with the law. But an expungement will keep the permanent record from ruining the individual's life.

How To Expunge A DUI

1. Understand what it means to expunge a DUI record: As previously mentioned, DUI is a permanent record. If it gets expunged, all the information about the case, including the files, records, and criminal charges will be sealed. This means that in case you apply for a job, you can tell your potential employer that you have never been arrested, charged, or convicted of DUI.

2. Learn about the laws involving the expungement procedure: You need to understand that expungement process may vary from state to state. To that end, you must check with your country's court or law enforcement agency where the arrests are expunged. Ask about the requirements, such as a certificate that proves you have completed probation and how many years before you can get your DUI expunged. There are some states that allow immediate expungement for some cases, such as a first offense in DUI.

3. Complete the process: It is crucial to fill out all the necessary forms and requests for expungement, such as the Motion to Expunge. After filling out the formal request, you will need to submit the application to the court and pay the fees necessary. You must then attend the expungement hearing once it is scheduled by the court. Lastly, you may also need to appear in front of a judge.

If everything went well, the judge will agree to the expungement plea. He will then give a court order to expunge the DUI record.