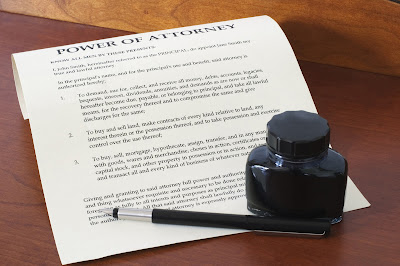 An agent is a fiduciary for the principal and, as this is an important relationship between principal and agent, the law requires that the agent be a person of impeccable integrity who shall always act honestly and in the best interests of the principal. In case a contract exists between the agent and the principal for remuneration or another form of monetary payment being made to the agent, such contract may be separate and in writing to that effect. However, the power of attorney may also be verbal, though many an institution, bank, hospital as well as the Internal Revenue Service of the USA requires a written power of attorney to be submitted by the agent before it is honored.