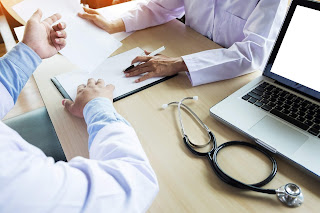 Trusts originated in England, and therefore English trusts law has had a significant influence, particularly among common law legal systems such as the United States and the countries of the Commonwealth.
Trust law in civil law jurisdictions, generally including Continental Europe only exists in a limited number of jurisdictions (e.g. Curaçao, Liechtenstein and Sint Maarten). The trust may however be recognized as an instrument of foreign law in conflict of laws cases, for example within the Brussels regime (Europe) and the parties to the Hague Trust Convention. Tax avoidance concerns have historically been one of the reasons that European countries with a civil law system have been reluctant to adopt trusts.
Read more, here.
1371-C Oliver Road
Fairfield, California 94534
By Phone: 707.428.9871
By Fax: 707.428.9873
By Email: btpfairfield@sbcglobal.net
Website
Posted by Rene at 11:00 AM