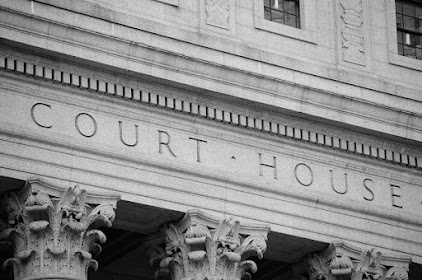 At about the same time that Rosemary Furman was receding from the public eye however, another woman began gaining national prominence for her role in the self-help legal profession: Peggy Muse. Unlike Rosemary Furman, she was not a retired legal secretary, in fact, she had never worked in a lawyer's office. An attractive woman in her 30s (in fact, a former model), Muse had been a consumer advocate for a small community newspaper in Medford, Oregon, where she lived with her three school-age children. When the column was canceled by the newspaper, she rented a small office space above a dress shop, and outfitted with a card table and two chairs, opened the Consumer Sounding Board (CSB); intended to be a private consumer advocacy agency, CSB soon grew into the business of preparing legal documents, as Muse discovered that one of the most common consumer complaints, related to the high cost of legal representation for relatively minor needs.

After establishing her office in Medford into a full-time storefront operation, with several employees, Muse moved to Oregon's largest city, Portland, and opened a second CSB office. Within a few years, she began to receive national attention, as well as attention from the Oregon State Bar. She was featured in a front-page sectional article in the Los Angeles Times, which in addition to detailing her Portland and Medford offices, also followed her in her mobile "paralegal van," as she went with an employee to set up shop in a small-town parking lot for a day, to offer her services to the residents of a rural area. Shortly after this, and after being featured in a segment of NBC's Today Show, she began offering franchises, as well as setting up additional company-owned offices. At its height, CSB had a total of 14 offices in 4 Western states. In 1993 however, after a 15-year legal battle, the Oregon Bar succeeded in convincing a judge in Medford to sentence Muse to jail for 20 days. Following that experience, she divested herself of her remaining offices, and moved to California, where she remains today, having been one of the first persons licensed there as an LDA, following the 1998 licensing act.