Where Did Legal Document Assistants Come From? 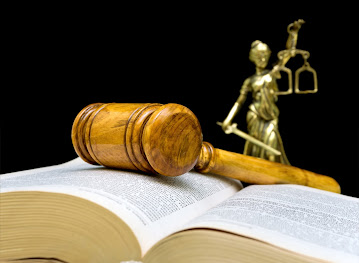 Many LDAs view their professional history as descending directly from that of the scribe or scrivener. The terms "legal scrivener" and "independent paralegal" were commonly used in the US from the late 1970s until 1994. In that year, the Bankruptcy Reform Act was signed into law by President Bill Clinton. Among other provisions, it banned the use of the word "legal" in any form, to describe the services provided by non-attorney document preparers, and also specifically created the term "bankruptcy petition preparer." This forced many US LDAs who assisted with bankruptcies to search for new terms to describe their profession.

Although California became the first state to formally regulate LDAs, the first licensing proposal was the Oregon Scrivener's Act, introduced in the Oregon legislature in 1985. In 2003, Arizona began certifying individuals and businesses who prepare documents through its "Legal Document Preparer Program". as certified legal document preparers (CLDP).